What do you need to know about the new Highway Code rules?

The Highway Code has recently undergone its biggest update in four years.

Below we take a look at what some of these changes are and what they mean for you, as a driver. 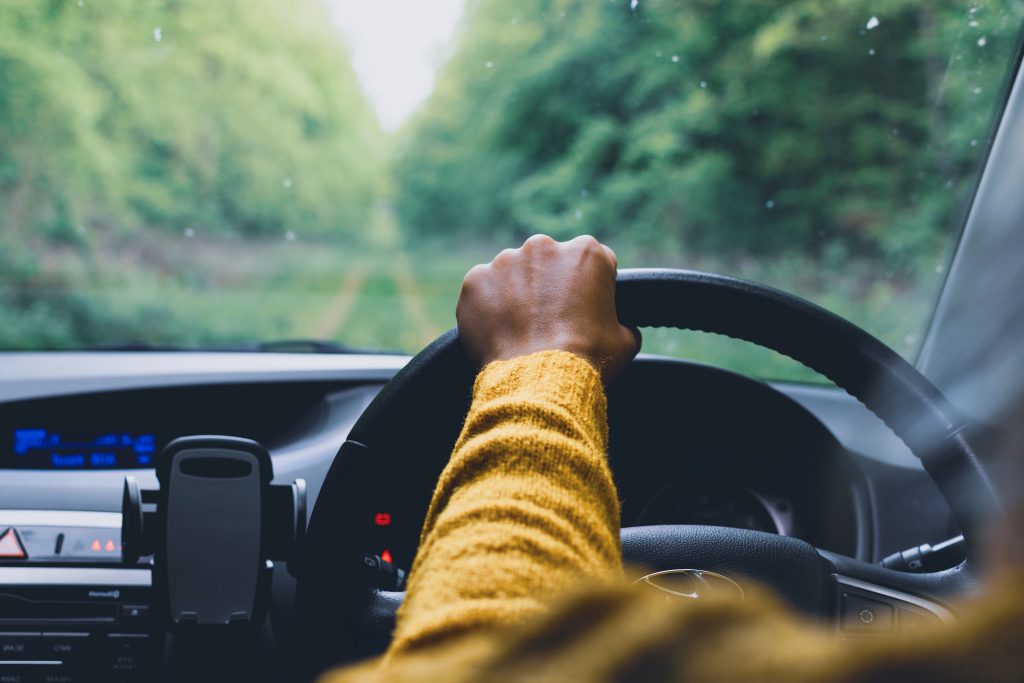 What are the changes to the Highway Code?

A number of changes came into force on 29th January 2022, many of which aim to ensure that road users are protected, particularly those most vulnerable. Here are some of the most significant changes now in force across UK roads:

Previously, if a pedestrian had already begun crossing a road that you were turning into, they would have priority; however, now priority for said pedestrian comes one step before that; they are entitled to cross the road before your car turns, even if they are still waiting on the pavement.

Despite this change, the Highway Code stresses that although drivers are being asked to increase the frequency in which they give way to pedestrians, it is still the pedestrian’s responsibility to cross safely; Rule 8 states that they should only ‘cross at a place where drivers can see you’.

Creating a hierarchy of road users

The hierarchy of road users places those who are most at risk at the top, should a collision occur. For example, pedestrians are at the top, with the cyclists, horse riders and horse drawn vehicles taking the second tier, and drivers of large goods, passenger vehicles, vans, cars and motorcycles at the bottom.

As with giving priority to pedestrians, these changes once again stress the importance of all road users behaving in a responsible manner, be it pedestrian, cyclist, horse rider or driver alike.

Previous guidance stated that drivers should only overtake when it is safe and legal to do so, keeping a reasonable distance. The latest changes go into much more detail into the specific distance you should leave when overtaking, depending on the road user:

Cyclists – drivers should leave 1.5 metres distance when overtaking at speeds of up to 30mph. 2 metres’ distance should be maintained at higher speeds.

Horse riders and horse-drawn vehicles – speed should be reduced to under 10mph, allowing 2 metres of space.

Pedestrians walking in the road – 2 metres of space should be allowed.

Further information on the changes to the Highway Code can be found here.

Want to keep up to date with the latest news on all things motoring? Follow us on LinkedIn.