With road works happening up and down the country, particularly on motorway stretches undergoing ‘smart motorway’ changes, many motorists will have had their journeys slowed by speed limit restrictions. But this may be about to change. 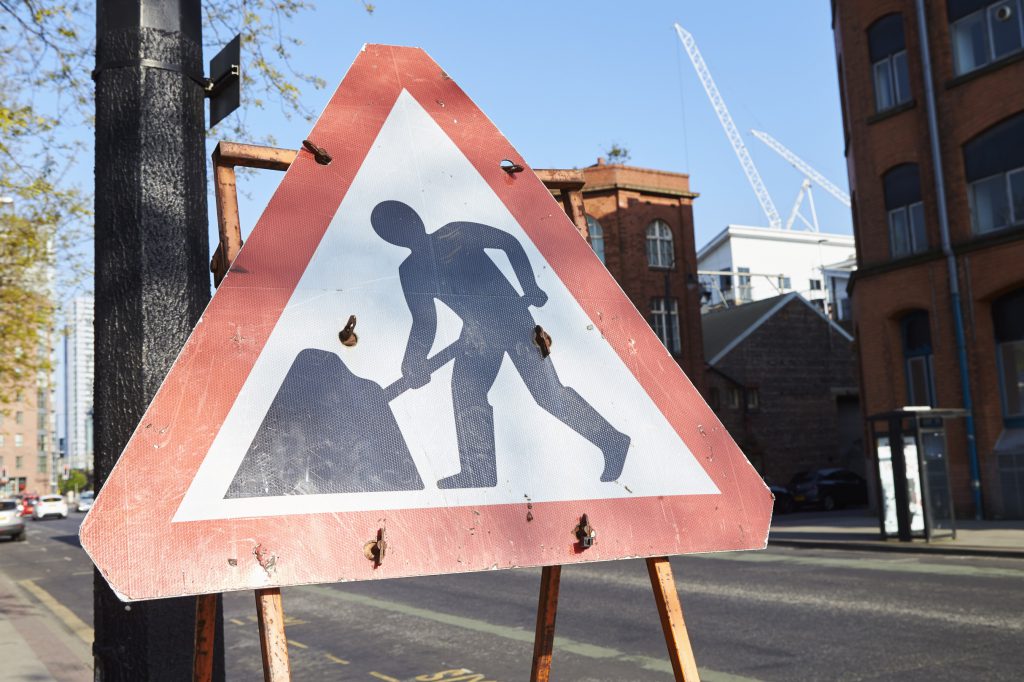 Highways England has recently announced that the speed limits on motorway stretches undergoing works will be raised from 50 to 60mph after research revealed that it would not compromise the safety of motorists and road workers.

Tests to determine its safety took place at eight sites throughout the country. According to this research, an increase in speed limit ultimately means that journey times will be shorter and drivers will feel ‘less stressed’ on the roads.

One stretch of road that formed part of the trial period saw drivers reducing their journey time by an average of 68 seconds. Overall, driver journey times were reduced by 8-14%, collectively saving an average of 3,780 hours of driving time each day.

This change will however, only apply to roads deemed safe enough to do so. Some roadworks will continue to enforce 40 or 50mph limits due to their layout or the nature of work being completed, both of which could compromise safety if the speed limit were to increase.

For motorists, this increase will inevitably be a very welcome change. Many roads throughout the UK, such as the M1, M4, M6 and M20 have had 50mph limits for a number of years now as smart motorway works are carried out.

Speaking about the changes, Rebecca Ashton of safety charity IAM RoadSmart has said: “Previous research showed that drivers felt less stressed when the speed limit was increased in motorway roadworks. Allowing cars to travel at 60mph will help to separate traffic and avoid bunching, giving a quicker and less stressful journey.”

Keep up to date with the latest news and insights on all things motoring on our Hints and Tips page.