Picking up your phone whilst driving will soon be illegal

The law regarding making phone calls and texting whilst driving will soon be extended to include all other activities that would require you to pick up a mobile whist driving, including taking a photo, watching a video or playing games. 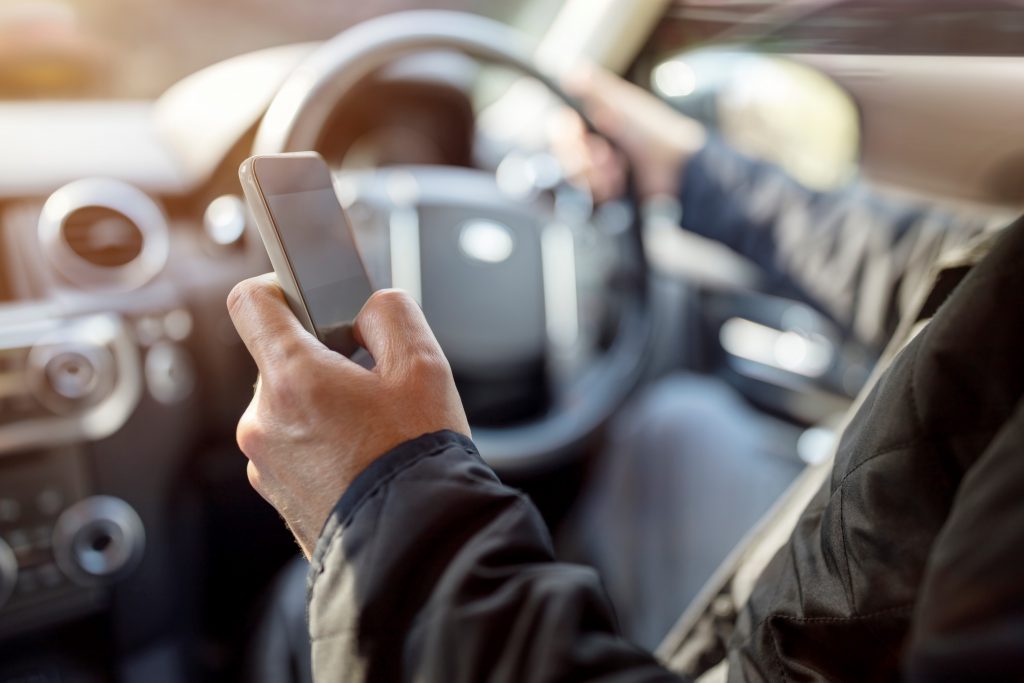 The Government announced their plans to amend this legal loophole in October 2020, with changes expected to come into force in early 2021 following the outcome of a consultation. These changes, however, will not include hands-free phones, despite there being objections from ministers who believe they are equally as distracting as physically picking the phone up. There will also be an exception to these changes for those using their mobile phones for contactless payments in situations such as drive-thru restaurants, as long as they remain stationary and they receive their goods immediately after using their phone to pay.

According to research, 637 casualties (including 18 deaths and 135 serious injuries) came as a result of a road traffic accident with the contributing factor said to be that the driver was using their mobile phone. Reports have suggested that some drivers have been able to avoid being prosecuted in these instances as their use of the phone did not match the wording of legislation, effectively taking advantage of the loophole that forthcoming changes aim to resolve.

The penalty for breaking this law when it comes into points could result in six penalty points on your license and a £200 fine. To put into perspective just how dangerous picking a phone up even for even 2.3 seconds when driving a car at 30mph, the car will travel 100 feet, emphasising just how quickly a situation can change if your attention is away from the road ahead.

The Roads Minister, Baroness Vere, has said: “Our roads are some of the safest in the world, but we want to make sure they’re safer still by bringing the law into the 21st century. That’s why we’re looking to strengthen the law to make using a hand-held phone while driving illegal in a wider range of circumstances. It’s distracting and dangerous, and for too long risky drivers have been able to escape punishment, but this update will mean those doing the wrong thing will face the full force of the law.”

For more news and updates on all things motoring, take a look through our Hints and Tips page.