Automatic £130 fines for drivers may be on the way

Changes may be on the way for UK drivers, as the Government is considering implementing £130 automatic fines for minor driving offences. This will be part of an initiative by the Government to provide local councils with new powers that will enable them to improve roads for cyclists and pedestrians.

These new powers will come under the 2004 Traffic Management Act, and could see motorists given penalties for offences such as stopping in a box junction, driving in the wrong direction down a one-way street or straying into cycle lanes, something that is currently only enforced by the police. The money raised from these fines will be used to fund measures with the aim of reducing road traffic. 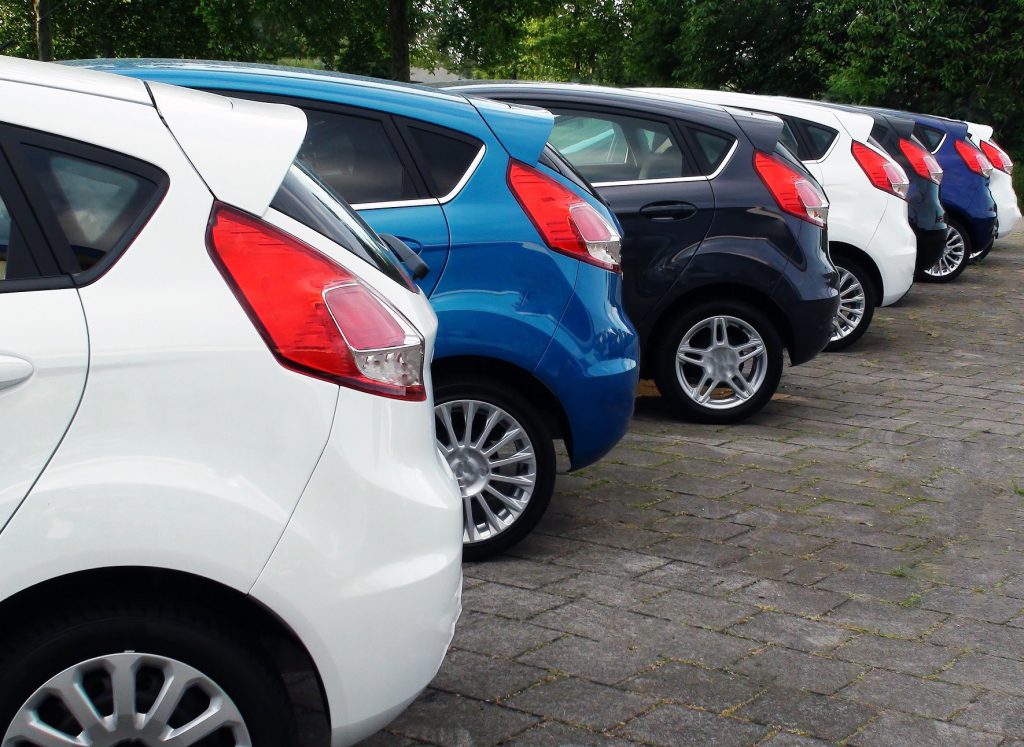 With more people opting to commute using their car rather than public transport amidst the COVID-19 pandemic, councils and cycling campaigns have expressed an urgent requirement for issuing and enforcing penalties.

This potential change has been welcomed by the Local Government Association, an organisation that represents councils within the UK, who believe that police have ‘largely ceased to enforce moving traffic offences’, and therefore handing this power to local councils could see a positive impact on traffic conditions.

Such enforcements can already be seen in London, with local councils issuing £130 penalties to over a million drivers annually for caught-on-camera offences.

This is just one of a large number of announcements that have been made over the past few months with regards to UK motoring. In early June, we also saw a multi-billion-pound investment revealed which aims to fill 11 million potholes in roads across the UK.

This fund will also see investment into cleaner air initiatives which will ensure we maintain the lower levels recorded during lockdown. This will include investment into areas such as improving access to electric car chargers.

Looking for more motoring news and guidance? Take a look at our Hints and Tips page.