DPF Maintenance: How to look after your diesel car

Introduced in 2009, DPFs (or diesel particulate filters) are fitted in all modern diesel cars to reduce the amount of soot that is released into the surrounding environment, with an overall aim to reduce this by 80%.

This soot can cause a whole host of issues for the general public, including respiratory problems and have been linked to contributing to an increased risk in cardiovascular diseases. Therefore, DPFs are vital to ensuring that this particulate matter is reduced in the atmosphere.

However, when not appropriately maintained, DPFs can cause issues for drivers. According to the AA many of their call outs are as a result of blocked DPFs, so what can you do to maintain your car’s DPF? 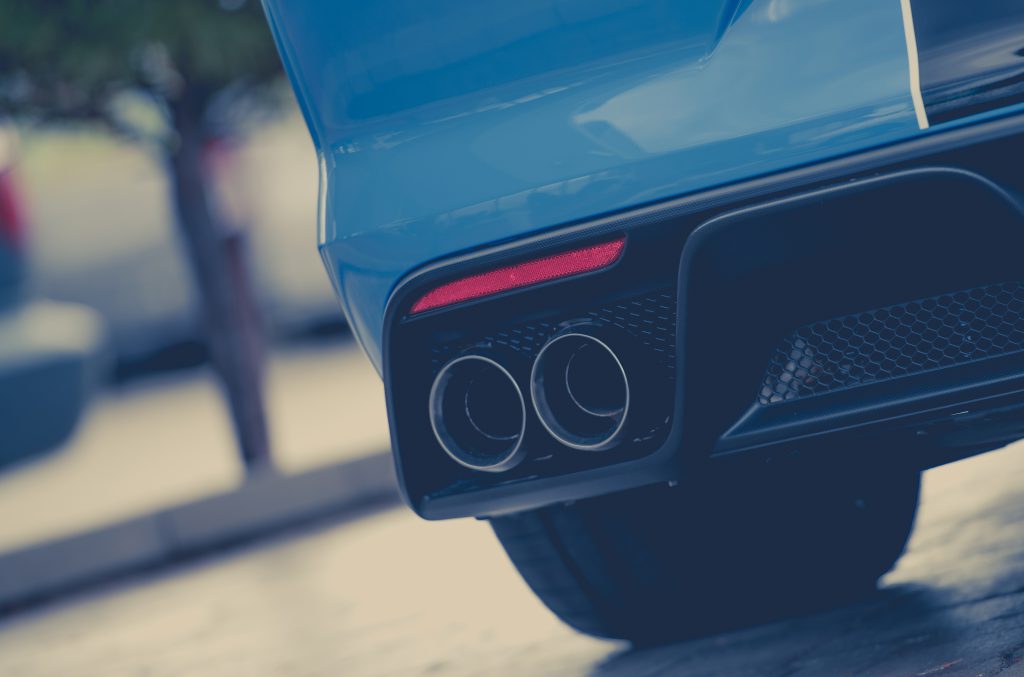 How to maintain your DPF

A DPF must be regularly emptied to ensure it continues to work effectively. This requires no input as it will happen within a process called ‘regeneration’, when your exhaust reaches a particular temperature (usually when you drive on faster roads to extended periods, such as motorways).

During this process the soot that has been collected by the DPF will be burnt off, leaving only ash. This ash will not be removed, but for the majority of vehicles a DPF should continue to work for a minimum of 100,000 miles before it requires attention.

As it has been found that many cars don’t generally meet the requirements for this regeneration to occur, some manufacturers install sensors that detect when a DPF is becoming blocked. Once detected the software will inject extra fuel into the engine, this results in rising exhaust temperatures and subsequently triggers ‘active regeneration’.

What happens if a DPF gets blocked?

Should regeneration not have been able to occur, vehicles will display a warning light. If you see this, then you should be able to carry out regeneration by driving at higher speeds (40mph +) for 10 or more minutes. However, if you don’t notice, or ignore the warning light, you risk your car entering a ‘restricted performance mode’. In cases such as this you will no longer be able to drive at speed to regenerate the DPF, you will instead need to visit a garage to perform a manual regeneration. If your DPF is beyond repair, a replacement could cost upwards of £1,000.

When considering buying a new car, you may wish to consider whether a diesel car (fitted with a DPF) is right for you. To do this you must first assess what you will use your car for. If you will be regularly driving on motorways then there shouldn’t be an issue. However, if you will be mainly using it to drive around slower roads where you will be regularly stopping and starting, then you may experience some issues with your DPF further down the line.