What are smart motorways and how will they affect my car journeys?

Smart motorways are currently being introduced up and down the country. Many of us have already been held up by road works to implement these changes, but not all of us will know exactly what they are and how they will impact our future motorway driving. 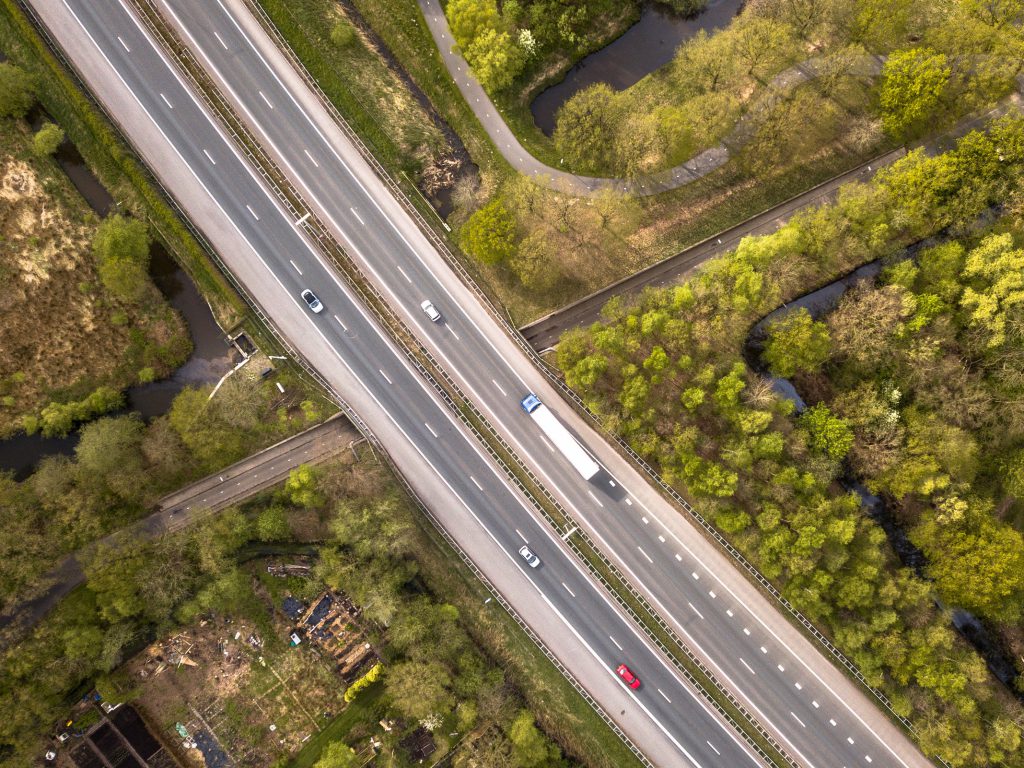 According to research, congestion on motorways and major roads throughout England costs an estimated £2 billion each year. The aim of smart motorways is to provide 4,000 miles of extra capacity to help reduce this congestion. This will be done using technology to monitor and adapt the traffic conditions:

On some smart motorways, the hard shoulder will be utilised during congestion, whilst on others it will be entirely converted into a traffic lane. Stretches of motorway without a hard shoulder will have refuge areas at regular intervals throughout. Many have questioned the safety implications of removing this refuge, however Highways England have maintained that smart motorways are “often safer”.

Highways England has also stated that these roads will increase capacity at a much faster rate and operate more cost effectively than traditional road widening schemes. In addition to this, as the changes will be made within the existing boundaries of the motorway, the environmental impact is much less.

So how should we expect smart motorways to affect our journeys? Research has looked at the impact of England’s first smart motorway, the M42, which has been in place since 2006. This has revealed that the reliability of a journey has improved by 22%, personal injury accidents have been cut by more than half and the severity of accidents was much lower, with no fatalities recorded along this stretch of road. Time will tell if this will be the case for all smart motorways.

Take a look at this map to discover current smart motorway routes and those under construction.

Keep up to date with all the latest motoring news and guidance on our Hints and Tips page.