The dos and don’ts of driving on the motorway

With motorways connecting the UK, many of us travel on them every day. Some drivers prefer motorway driving, whilst for others it fills them with dread.  Love it or loathe it motorway driving is a necessity for most of us and it’s worth noting that motorways are the safest roads to actually drive on. So, for those daunted by the motorway or new drivers with little or no motorway experience, what are the dos and don’ts of motorway driving? 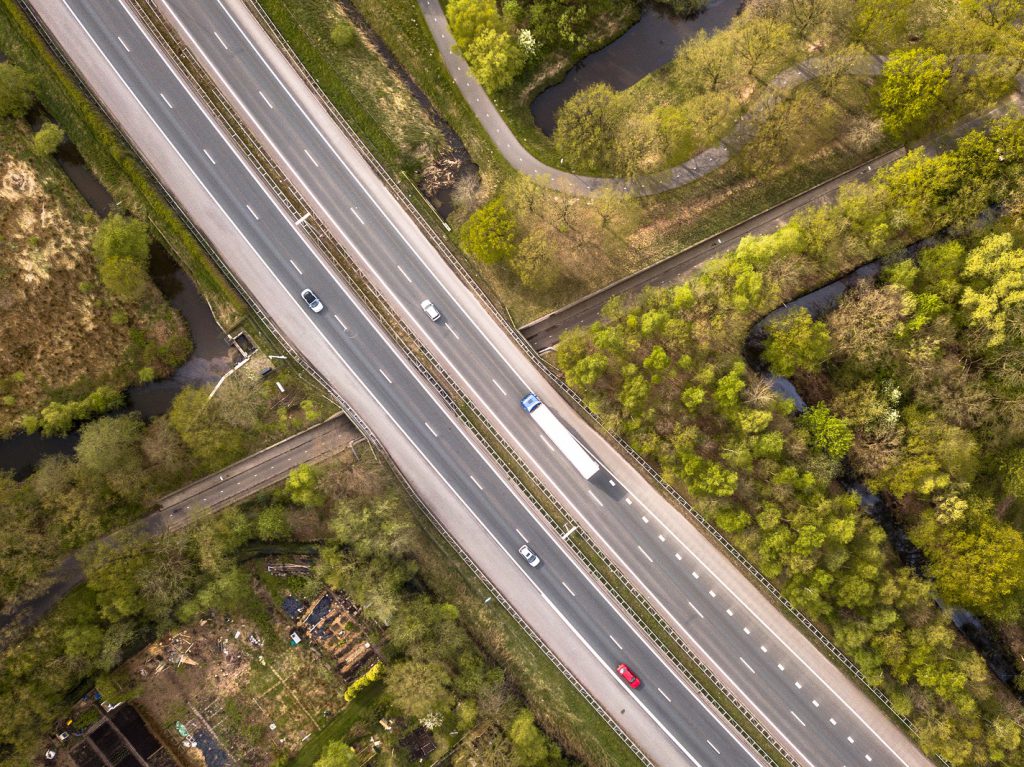 Of course, this should be obvious and concentration is essential at all times when driving whatever the type of road. On a motorway traffic is moving at speed and it is crucial to read the road ahead and anticipate what’s coming next. Look ahead and check your mirrors regularly.

Driving when tired is dangerous and motorway driving can be monotonous. If you are making a long journey then take regular breaks to ensure you aren’t driving when tired or hungry. The AA recommends taking a break approximately every two hours.

Drive at a sensible speed

It goes without saying that you should stick to the speed limit but when driving on the motorway it is also important to consider the conditions and drive accordingly. Wet weather, poor visibility and heavy traffic are all reasons to slow down. A two second gap is advisable in dry weather and it’s prudent to double to 4 seconds in poor or wet weather!

Driving too slowly on a motorway can also cause problems as other drivers may be held up or HGVs forced to overtake causing further congestion. There is no minimum speed limit on UK motorways, however, driving too slowly is considered an offence and in rare cases individuals in the UK have been fined.

Keep left except when overtaking

Motorways are designed to enable overtaking and to keep traffic flowing. The middle and right lane are for overtaking, vehicles should move back to the left lane when safe to do so.

Unfortunately, tailgating is all too common on the motorway. Not only is tailgating dangerous but it can be intimidating to other drivers. Always try to maintain a safe distance between your car and the vehicles in front. This distance should be increased when the driving conditions are poor.

Use the hard shoulder

The hard shoulder is there for emergencies such as breakdowns. It is illegal to use it unless it is an emergency or it is indicated that you should do so.  Occasionally the hard shoulder can be used as a running lane in order to manage traffic flow. When this is the case it will be clearly signposted.

Signs to move lanes or slow down will often be shown on motorway signage before the reason is visible. Don’t ignore the signs, whilst 70 mile per hour is the standard speed limit on a UK motorway there may be stretches with lower limits due to roadworks, accidents on congestion up ahead or even to reduce emissions in built up areas.

The middle lane is there for overtaking. Hogging the middle lane seems to be common practice but if the left lane is clear drivers should move back to the left after overtaking. Middle lane hogging can contribute to congestion and force other vehicles to cross multiple lanes to avoid undertaking.

Of course, there are many rules when it comes to motorway driving and the above list of dos and don’ts isn’t exhaustive. Understanding the law and highway code and putting this into practice is key to keeping yourself and other drivers safe.