An updated Highway Code is on its way

Following a consultation, the government has recently unveiled its plans to update the Highway Code later this year, which will include much awaited guidance on smart motorways, particularly with regards to their ‘all lane running’ scheme that sees hard shoulders removed.

There has been a great deal of controversy surrounding all lane running roads, with significant criticism on the lack of guidance relating to these roads and linking this to a spate of serious accidents that have occurred. These updates are, therefore, a welcome addition to the existing Highway Code. 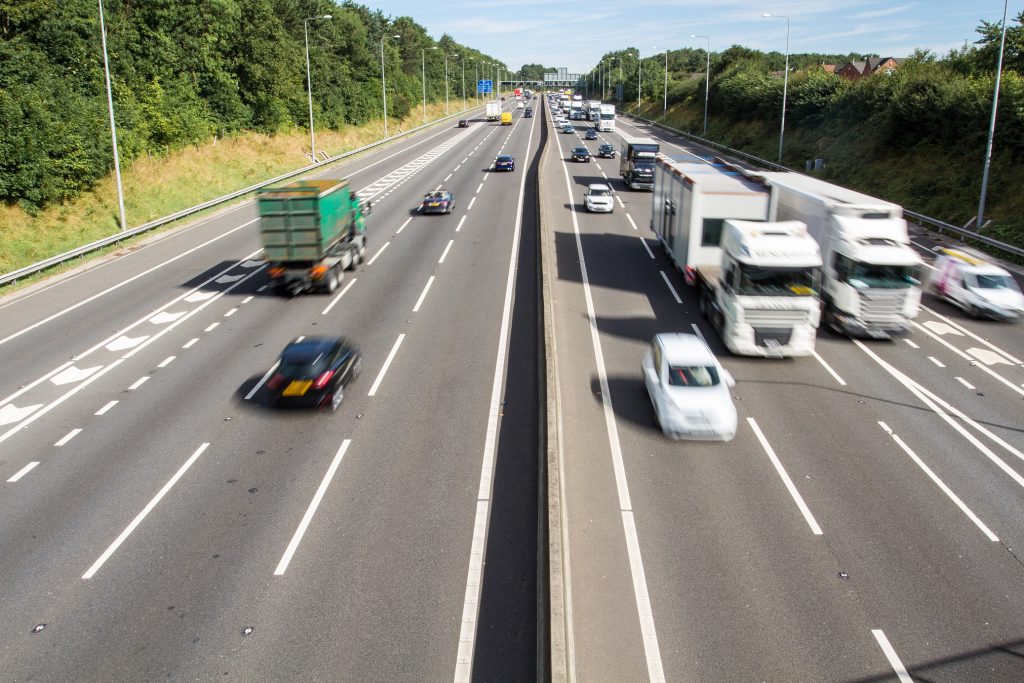 Overall, there will be 33 new amendments to the Highway Code released later this year

Speaking of the changes, Head of Road Safety at Highways England, Jeremy Philips has said:

“The updates to The Highway Code will help everyone who uses our busiest roads. Thanks to the input from road users, we have been able to produce clearer guidance on how to use our motorways and major A-roads, which will make journeys even safer.

The new edition of The Highway Code can give everyone on our roads the confidence that they have the knowledge and skills to safely get from A to B.“

You can read the full report on the Government’s consultation into the safety of the Highway Code can be read here.