A guide to speed cameras

Speed cameras, Gatso devices, safety cameras, no matter what you call them, we will have seen them on roads throughout the UK.

Whilst they may be a thorn in the side of many drivers, they are nevertheless, in place to reduce the risk of accidents on our roads. 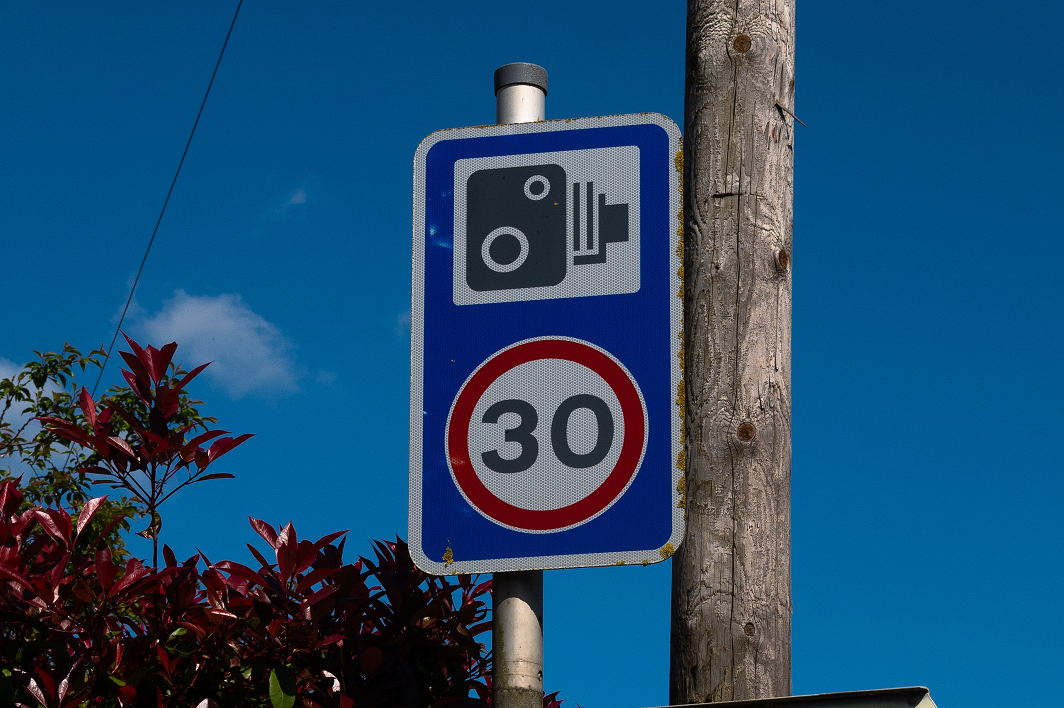 How do speed cameras impact accidents on the road?

The first speed camera was introduced in 1992, installed on the A316 over Twickenham Bridge. At the time, the A316 had a speed limit of 40mph, but the Gatso device was only triggered at 60mph; despite this, just 22 days after turning on, the camera had caught an astounding 23,000 drivers exceeding speeds of 65mph.

Research carried out by the Royal Society for the Prevention of Accidents (RoSPA) has found that speeding whilst driving contributes 11% of all injuries, 15% of serious injuries and nearly a quarter of all deaths on the road. As a result of startling figures such as these, speed cameras are often placed in accident-prone areas, encouraging drivers to slow and ultimately reducing the number of accidents that occur.

Since 2000, a proportion of funds raised from people being caught out by speed cameras has gone to local authorities to fund regional schemes. Partnerships between councils (partly funded by the government) are also established, however funding was cut in 2007 and again in 2010, which has led to many speed cameras being turned off as a result.

The most common types of speed camera you will see on the roads include:

We will all be aware of the bright yellow speed cameras, but did you know that they used to be grey? A change in the law required that they must be painted this bright colour to make them obvious to road users. There are two types of fixed cameras: Gatso, which photographs the rear of a vehicle, and the Truevelo, which catches the driver itself, so it cannot be disputed who was behind the wheel at the time of the offence.

Typically found on Smart Motorways, variable speed cameras are situated on overhead gantries and will display the current limit. They are in place to ease congestion on roads, to reduce speeds in poor weather or to maintain safe speeds in case of a hazard.

Becoming more and more common on UK roads, average speed cameras use Automatic Number Plate Reading (ANPR) technology, that will record the date and time as your vehicle passes between two cameras, this is then used to calculate your average speed.

More often than not operated by police forces, mobile speed vans will regularly be placed on roads notorious for road accidents.

Not only have speed limits been established for each road to allow for road users to safely travel, sticking to this limit can also have further reaching benefits, including saving fuel.

Want to learn more tips, tricks and guidance on all things driving? Follow us on LinkedIn!